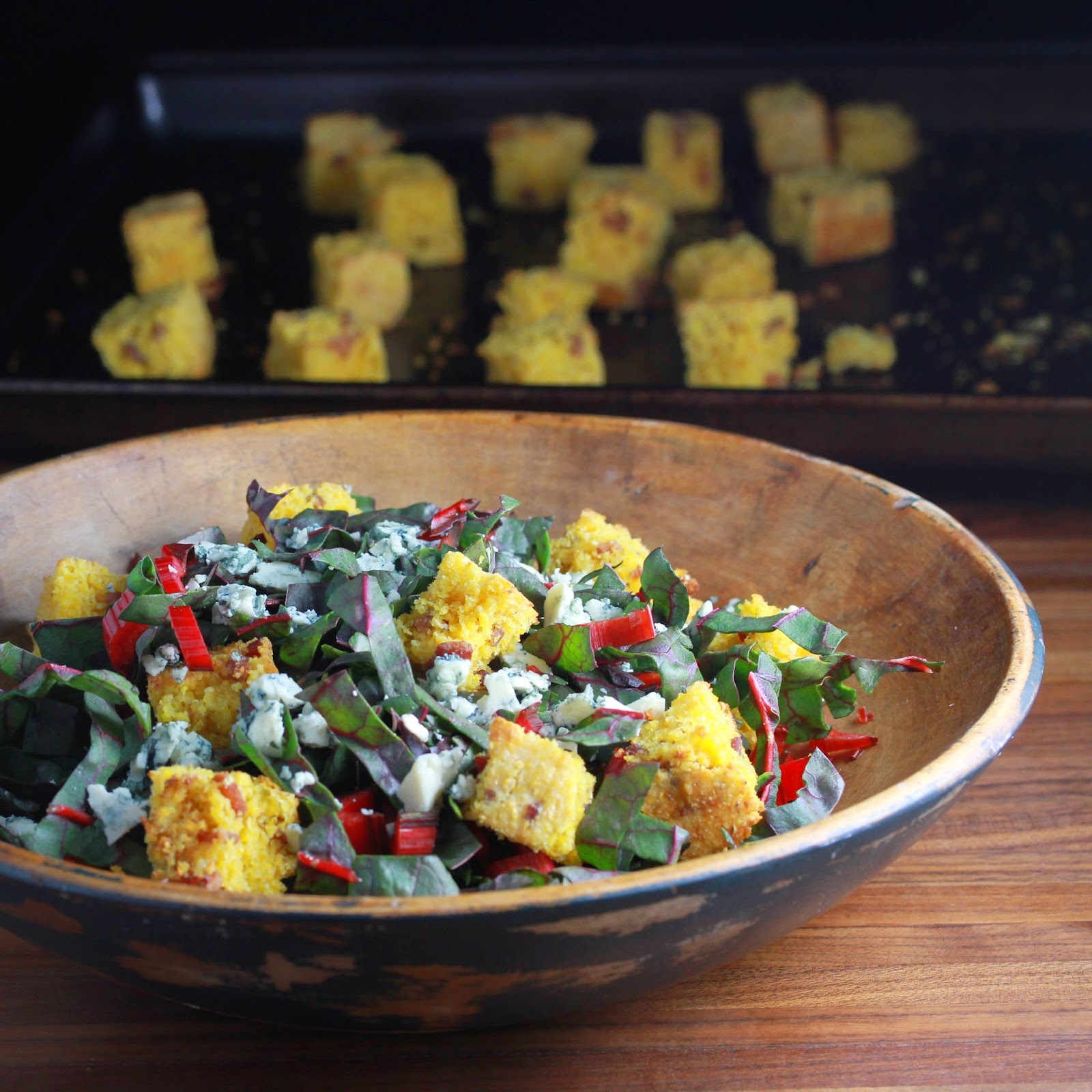 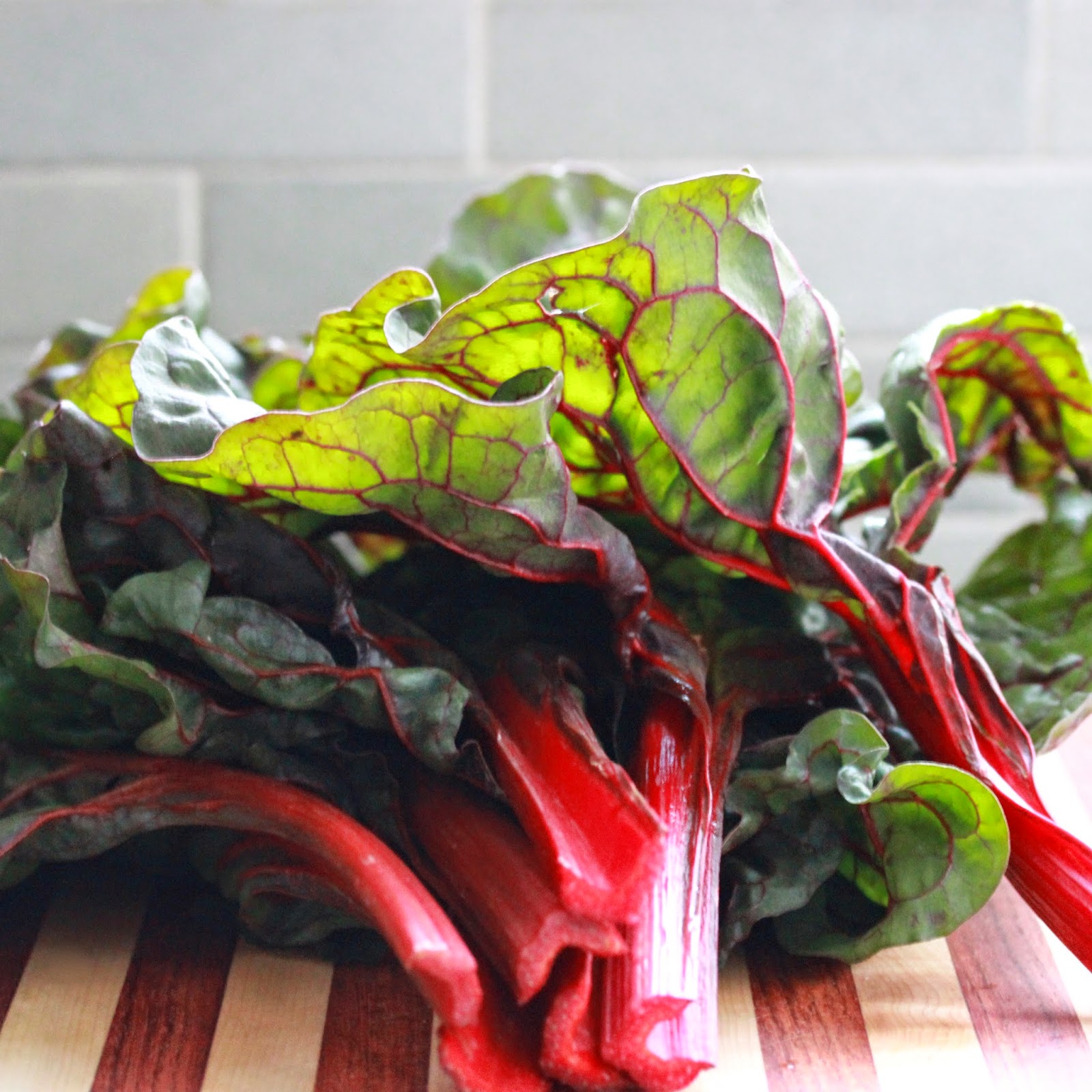 Did you hear? Harper Lee has a new book coming out, Go Set a Watchman, a book she wrote before To Kill a Mockingbird. This has prompted me to do two things I've never done before. One is preorder a book and the second is to make crackling bread, or at least a version of crackling bread using bacon bits and bacon fat in place of the usual pork cracklings and fat.

Why crackling bread? Calpurnia makes it for Scout as a special snack after the first day of school when Scout had to wear the hated dress and got off on the wrong foot with her teacher by trying to explain why her classmate Walter didn't have lunch money and wouldn't take hers (because he's a Cunningham and Cunninghams are poor and don't take loans they won't be able to pay back). Her teacher thinks Scout is being rude and reprimands her. Scout then takes it out on Walter at recess (to her way of thinking it was his Cunningham-ness that got her in trouble). In Scouts mind she was simply stating a fact and a point of honor re. Walter's family and she couldn't imagine why it had caused trouble. Anyway, when Scout returns home after this crummy first day Calpurnia, their housekeeper and kind of surrogate mother, offers crackling bread, Scouts favorite, as a balm.

I can't say anything about To Kill a Mockingbird that hasn't already been said. It is simply a perfect book with clean, spare language and sharply drawn, knowable characters all of whom are trying to live their lives as best they know how given the times they live in. I re-read it at least once a year and can't pass by the movie if I catch it on TV.

This homage salad is red chard (so good raw—crunchy with a slight beet flavor), crackling bread croutons, some blue cheese (goat cheese or feta would be good too) and a mild apple cider vinaigrette. A tasty, sturdy mid-winter salad. 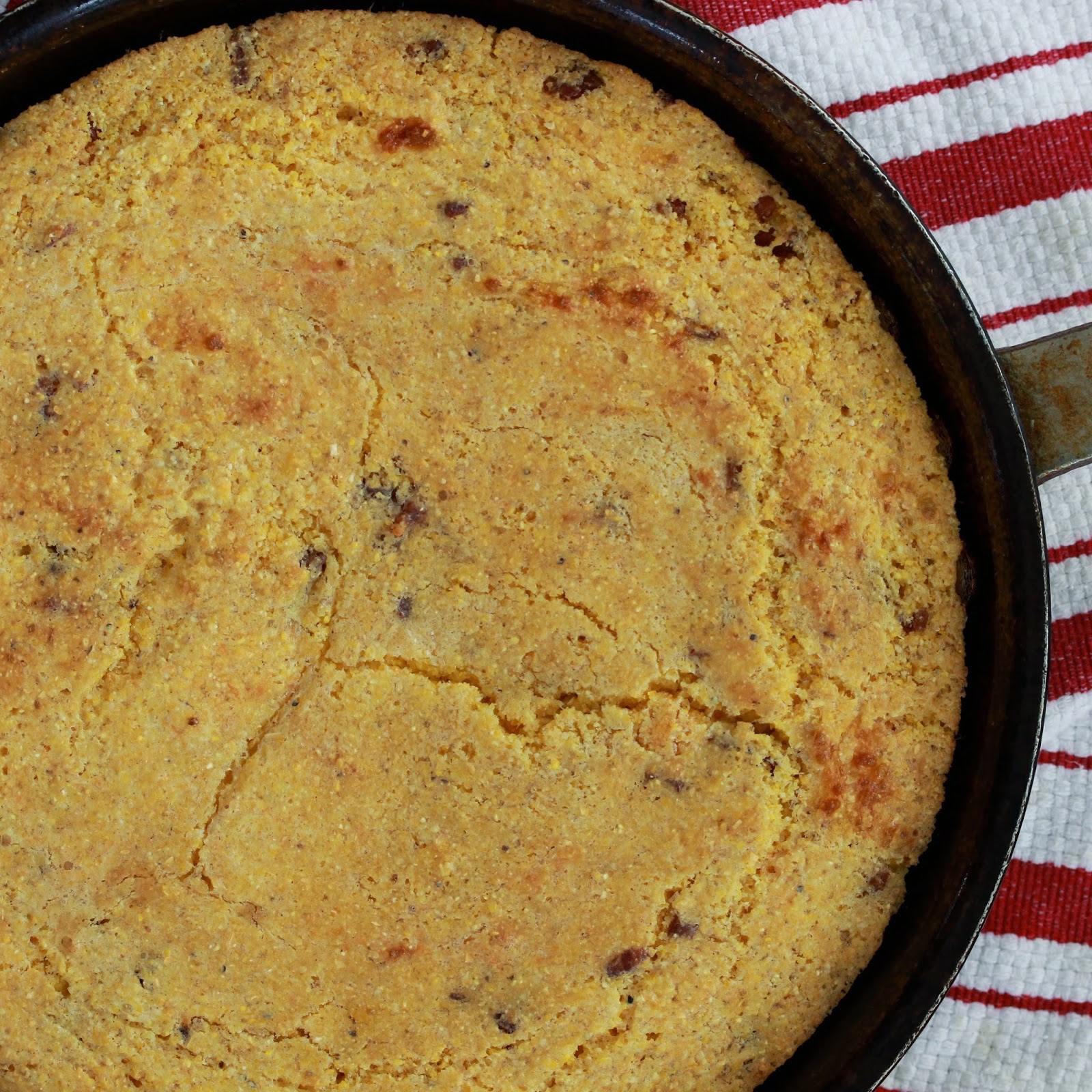 * A finer grind will result in a softer bread, a coarse grind makes a more rustic bread with more corn flavor. The coarse grind is more authentic, but I have to say I prefer the softer variety.

Cook bacon over medium-low heat until crispy. Remove with a slotted spoon and pour fat into a measuring cup or heatproof bowl. Let cool a bit. If you don't have about 5 tablespoons use vegetable oil to make up the difference.

Whisk dry ingredients together in a large bowl.

Whisk cooled bacon fat, buttermilk and eggs together and add to dry ingredients along with bacon bits. Stir just until blended

Swirl a tablespoon of fat into a heavy 9" skillet and place in oven for 10 minutes. Pour batter into hot pan and bake for 20 minutes until a toothpick comes out clean when inserted in center. Cool for 10 minutes in pan then invert and cool completely. Cut into 3/4"cubes and toast in a 350º oven to dry them out a bit.