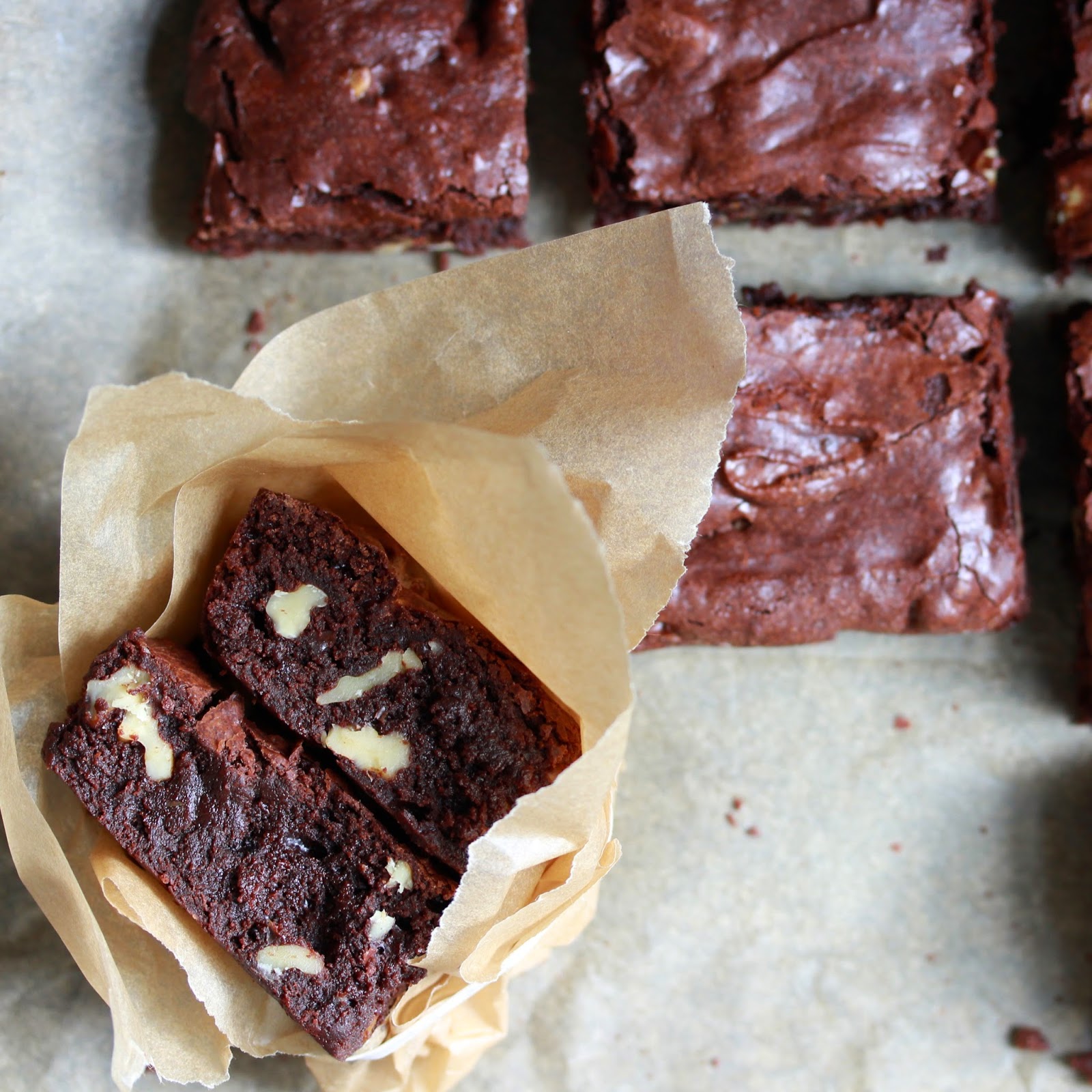 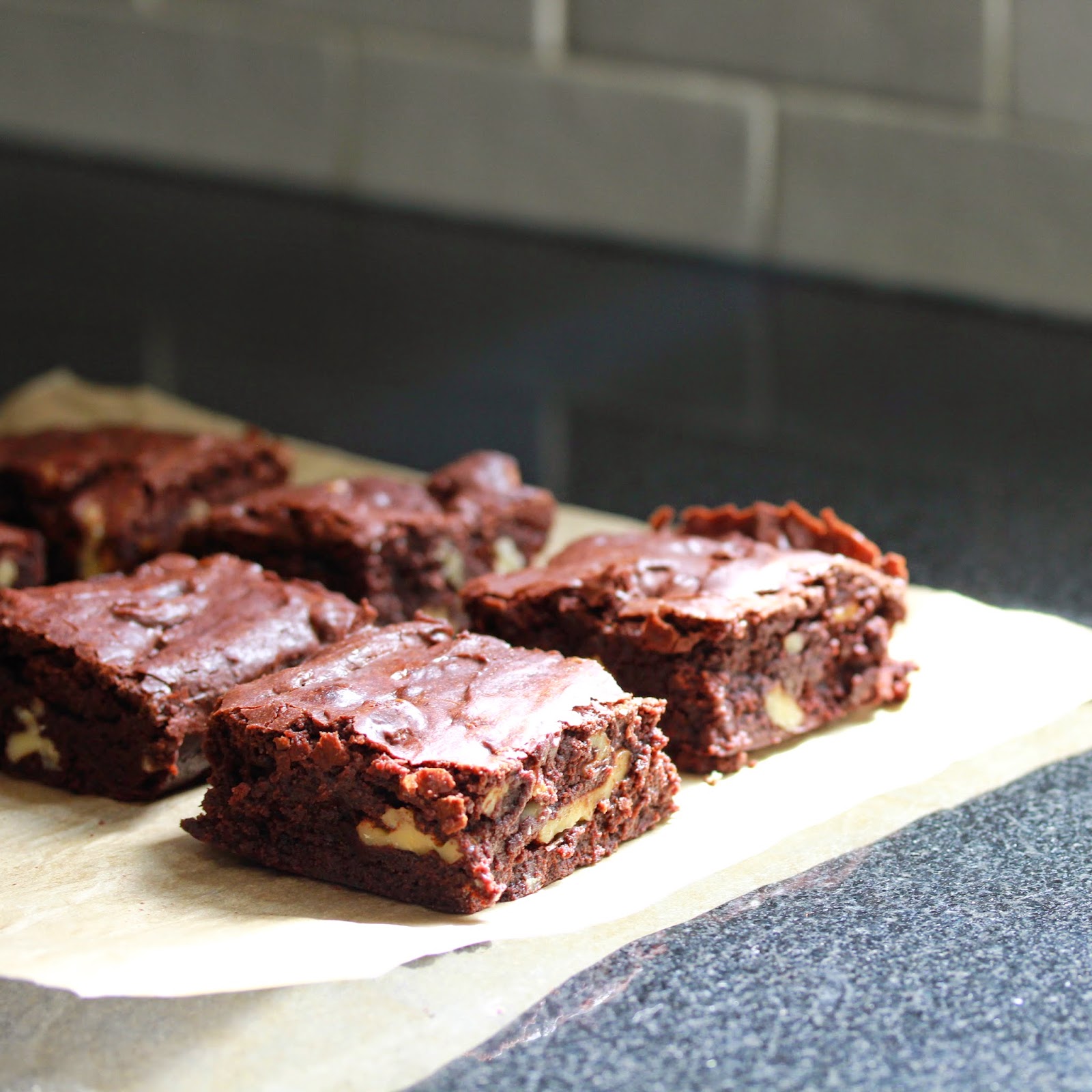 I'm such an culinary jerk sometimes. Last weekend our good friends came over for dinner with their two young kids, ages 5 and 7. They live in a distant suburb and we don't get to see them as often as we like so I was really excited. They were bringing some wine from a vineyard we visited on a fun trip to Napa a few years ago and I was in charge of the food. 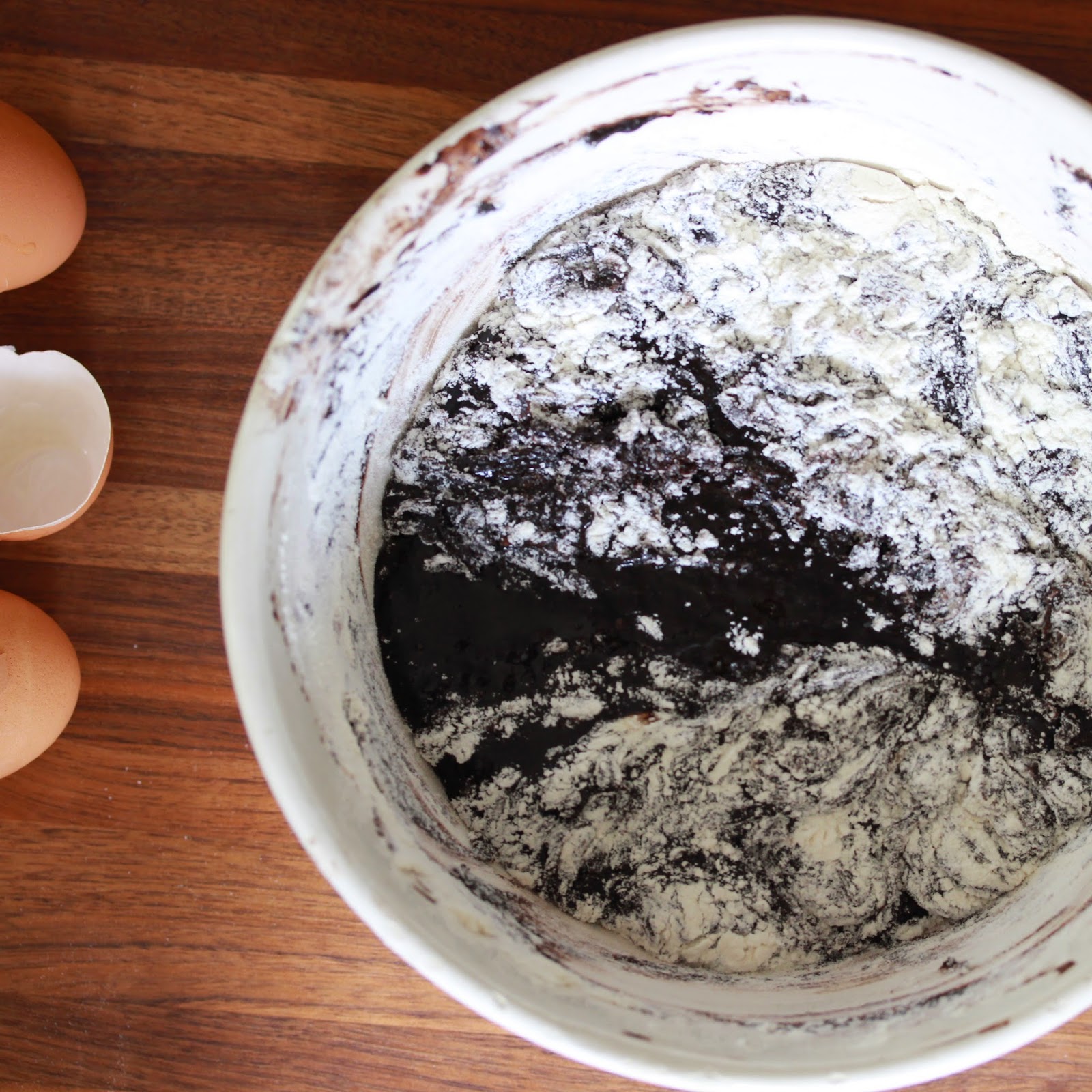 I prepared cauliflower zucchini gratin, Thai and chorizo sausage from our local meat market and crostini with homemade ricotta, preserved lemon, tomatoes and red onions. Those poor kids. You should've seen their faces as they sought something familiar on the table The sausages had a shot until they tasted them and realized they were f-a-r from a hot dog or bratwurst. They were not amused—polite, don't get me wrong, but their dismayed eyes betrayed their feelings. If I had really been thinking about my company I would've made sure I included something simple and wonderful like buttered noodles or sauteed carrots but no, I had to show off. Lesson learned.

So this week I've been focusing on "regular" stuff. Yesterday I made mac and cheese from scratch (oh my). Today it's brownies with extra oomph. Brown butter brings out a little caramel flavor plus I added extra vanilla, lots of big walnuts, two kinds of chocolate and espresso powder to make them more chocolatey. Great cold from the fridge or warm and gooey from the oven. They also freeze well.

2. Melt the butter in a saucepan over medium high heat and cook until it stops sputtering and is dark brown. Remove from heat and add chocolate, cocoa powder, espresso powder, sugar, salt and vanilla and whisk until melted and smooth. Let cool for a few minutes then add eggs and stir until incorporated. Sprinkle flour over the top and mix in with as few strokes as possible, then add walnuts and fold in.

3. Scrape into prepared pan and bake for 45-50 minutes until the top is delicately cracked and a toothpick comes out with a little goo on the bottom third. Let cool for about 15 minutes then put in refrigerator for a few hours or overnight until cold. Cut into squares and serve.