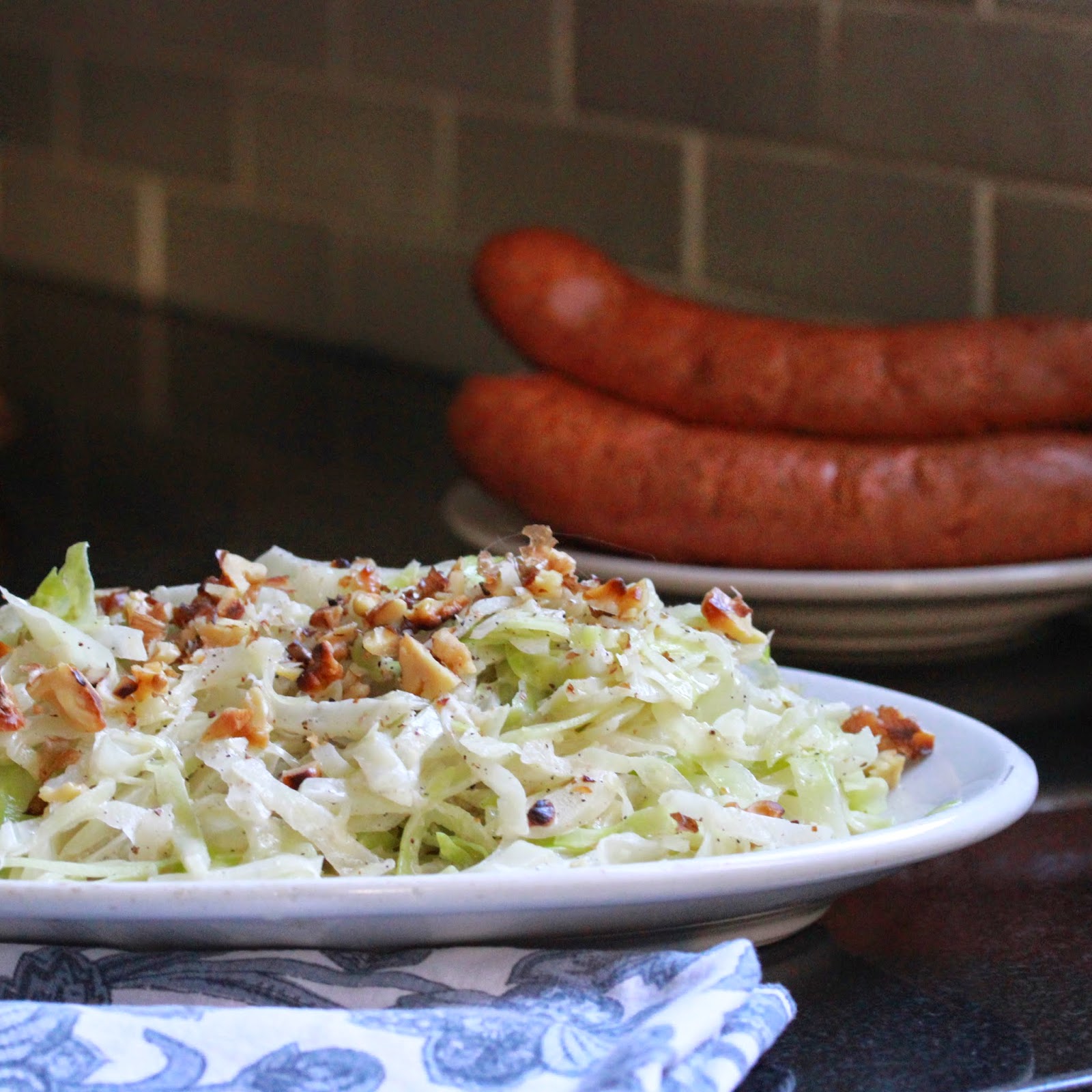 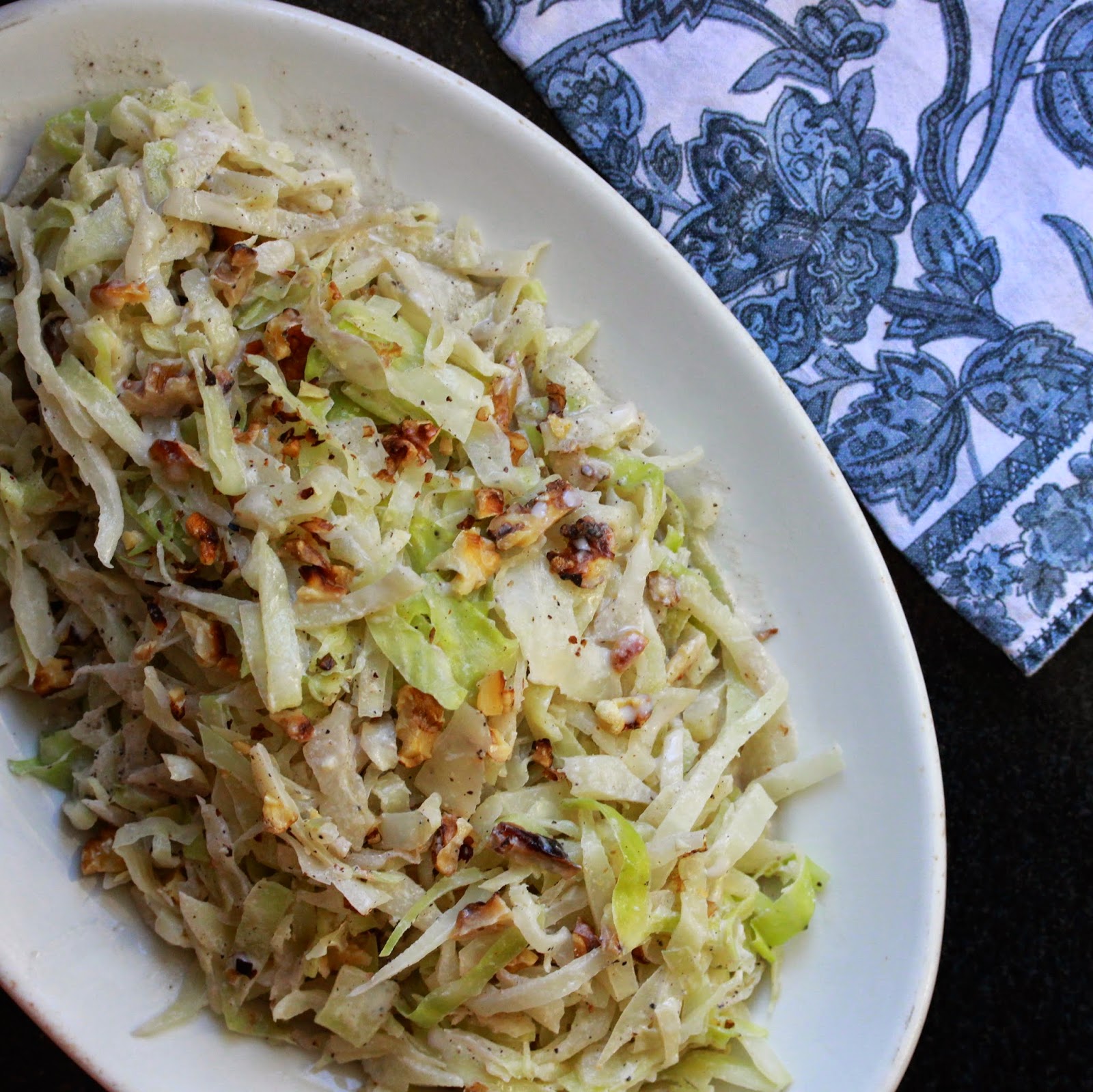 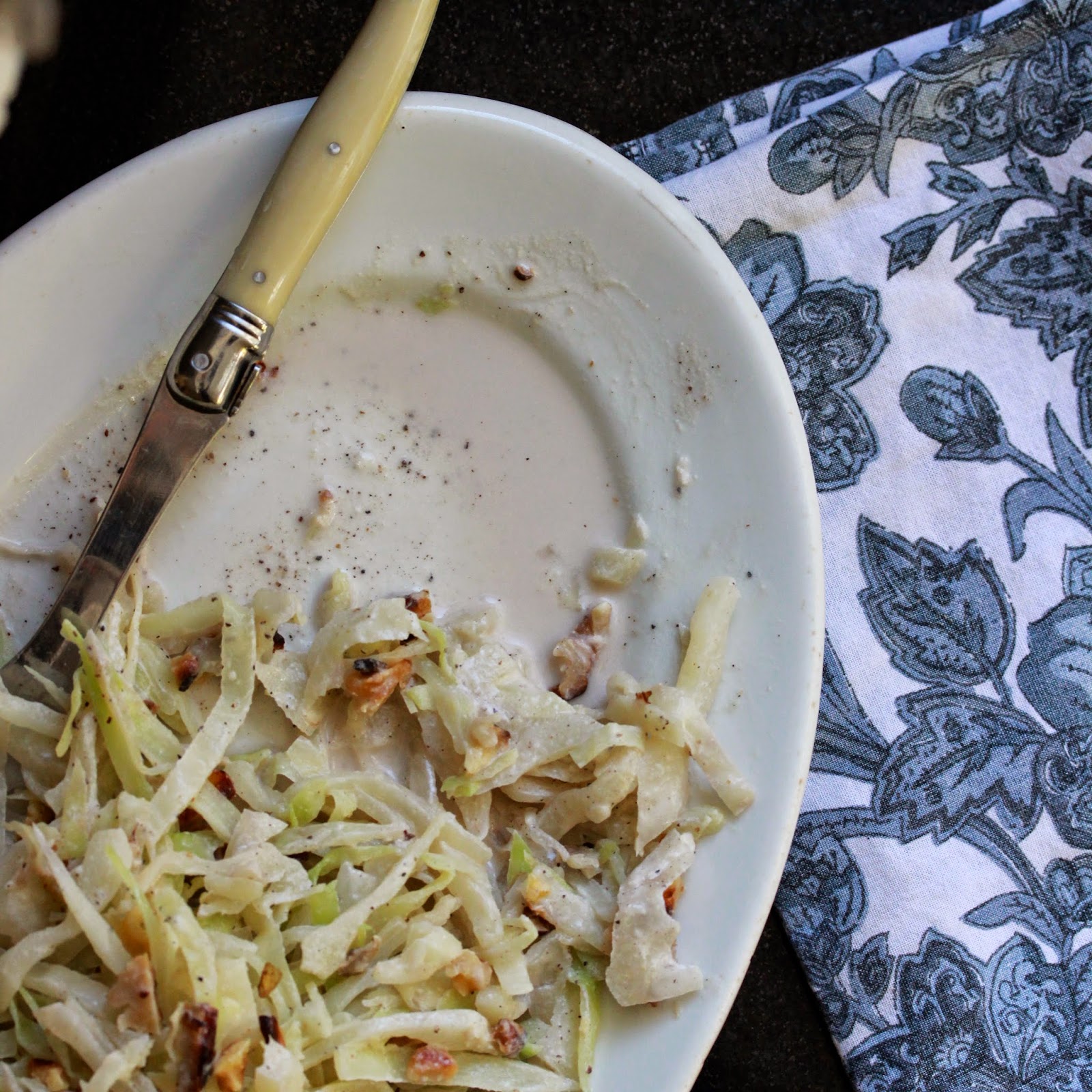 Last weekend I read Amy Thielen's cookbook, The New Midwestern Table from cover to cover and I really can't say enough about it.

I'll try and make nearly everything (perhaps not the headcheese although she manages to make it look and sound delicious) but the recipes aren't even the best part of the book. The best part is the way she writes, with a voice that is sure of itself but not show-offy and laced with affection and appreciation of her roots that, like mine, aren't sexy Mediterranean or Latin but stolid German, Slovakian maybe with a little French Canadian thrown in. The food reflects the sensibilities of these people—straightforward, thrifty, nourishing and delicious. Meat, potatoes, gravy, lake fish, seasonal vegetables, preserved foods.....done simply and really well.


Food Network wisely and somewhat surprisingly created a show around her called Heartland Table. No catch-phrases or cleavage. Just good food cooked by Amy in her northern MN kitchen. I can't wait for the new season which starts on October 26. 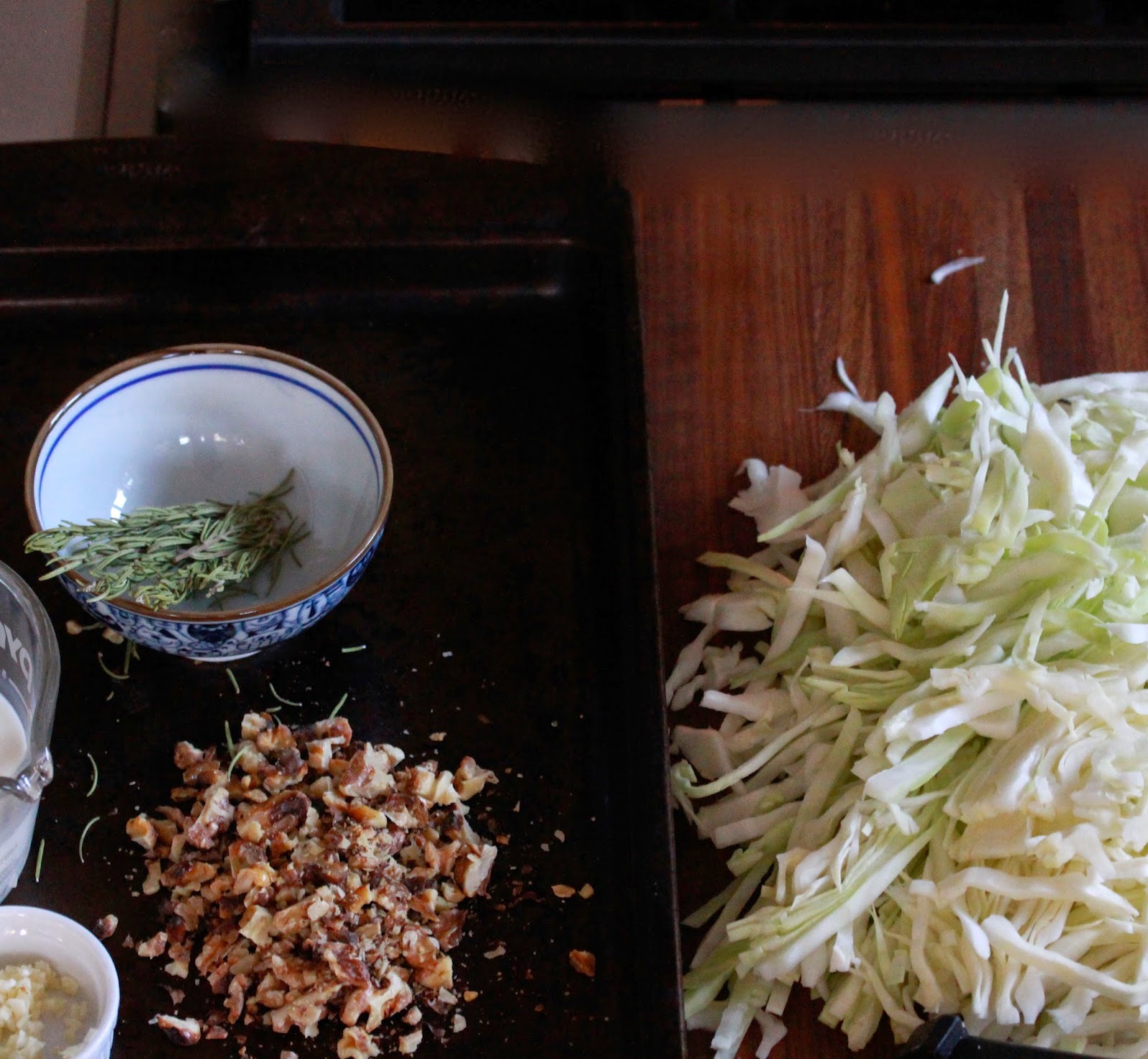 OK. Now about this particular dish. I adore cabbage in all it's forms: sauerkraut, slaws, in rolls stuffed with ground beef and raw in salads but wasn't aware of this version. You sauté a bit of garlic in butter, add milk, rosemary, salt and pepper and mounds of shredded cabbage and cook until softened but still firm. It's mild, flavorful and comforting. This may sound weird, but the salt and pepper taste fantastic in this. You know how butter, salt and pepper shine on a potato or pasta? It's like that here too with the garlic and rosemary present but not overpowering. She recommends serving it alongside rice or mashed potatoes to sop up the milk "gravy" from the cabbage and I agree...it's good stuff.

Note:  Amy's roots in food run deep. Her cousins run the "world famous" Thielen's Meat Market in Pierz, MN — a stopover on our trip up north to the cabin for 25 years. Their bacon is the "world famous" part but all the meat is delicious—I'm partial to the sausages, some of which are pictured behind the cabbage in the top photo. They're closed on Sundays when they could do a bang-up business from people heading back to the city. I like that.

recipe courtesy of Amy Thielen from The New Midwestern Table

1. Heat butter over medium heat until melted. Add garlic and swirl a minute until fragrant. Add the rosemary, cabbage, salt and pepper and stir to mix. Pour the milk over the top and raise the heat a bit to a simmer (bubbles around the edges) then turn heat back down, cover and simmer for about 4-7 minutes until cabbage is tender but still a little crisp. Fish out rosemary and discard. Put into a shallow dish, sprinkle walnuts over the top and serve.