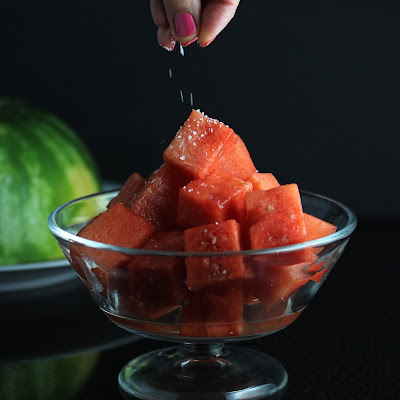 Last spring break we rented a house in Hawaii with some good friends and spent a week beaching and sunning and eating lots of fresh fish and shave ice. They have two sons that are roughly the same age as our daughters so it's like a family vacation but with less bickering.

The day we arrived we made a run to Costco (yes, even on the Big Island and it's kind of sad but they have good local stuff like poke and seaweed salad too) and attacked the place like green berets, dividing and conquering produce, dairy, grocery and booze ending up with $350 worth of stuff and not knowing exactly what all we really had. It was unpacked in a hurry at the house then we went for a swim and hit the hay.

The next morning the kids were making buttered toast and Trevor, their youngest, was putting away piece after piece.  "Mom", he said, "this butter is so good!" She asked me what kind of butter I got and I said it was the organic Kirkland brand and then went into a diatribe about the fact that many other butters have ingredients other than cream and salt and why is that necessary, blah, blah, blah. She started laughing. "Oh, then that's it. Trevor's never had salted butter."

His dad is a salt ascetic and the poor kid had been living a life deprived of the fact that salt improves the flavor of nearly everything including hard-to-improve butter! The cat was out of the bag and I think it's no coincidence that Trevor has since shown enthusiasm for cooking (you should see his Instagram). Go forth and salt, young man. You're welcome. 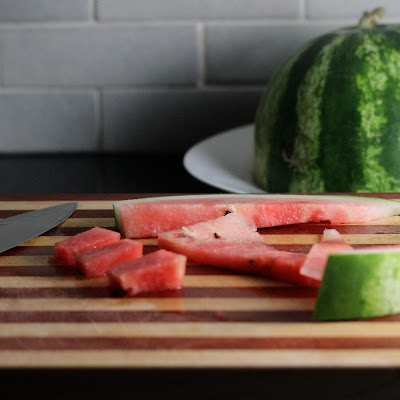 Salting watermelon was one of my earliest "huh?" and "oh yeah!" salt moments. My dad sprinkles Morton's on his (and always eats it with a knife and fork — so civilized). I throw a bit of my favorite fleur de sel on mine and sometimes drizzle it with a little almond or olive oil. Just makes a good thing better.